In 2007 the Men’s group at Coast Hills Church in Aliso Viejo, CA was challenged to address the needs of fatherless boys in their community. In response, a local business owner, Andy Schiller, was moved to answer the call. He recruited other like-minded men, contacted some single moms in the church and surrounding area and started meeting on Monday nights at the church. The moms dropped off their sons, and the mentors fed them, played sports and games and then ended with a Bible study that addressed real-life issues the boys faced every day, like loneliness, bullying and the challenge of standing up for their beliefs.

For nine years a group of faithful men served a growing group of fatherless boys, including boys who stayed in the program even after graduating high school and entering community college. Mentor UP became their second home, and they provided unofficial leadership for the younger boys.

In 2016 the mentors held a meeting to assess the ministry and plan for the future. It became evident that God had blessed the ministry, with a multitude of boys’ lives impacted by the love and faith of caring Christian men. And it wasn’t just the boys who were being blessed—the mentors to a man expressed their gratitude for the program and the changes God had made in their own lives. Consequently, it was decided to expand the ministry to reach even more boys who didn’t have their fathers in their lives.

Mentor UP was incorporated as a 501 (c)(3) non-profit religious organization, brochures were created and the effort to establish additional chapters was begun. During the next three years, over 500 churches, foster care homes, government agencies and other nonprofits were contacted and countless meetings held to identify men, fatherless boys and meeting venues.

There are now six Mentor UP chapters throughout Orange County, serving over 50 boys each week, with plans to add several more chapters within a year, including reaching into Los Angeles and San Diego counties. We believe this vital ministry for fatherless boys will continue to grow according to God’s plan and with His timing.

The mission of Mentor UP is to assist fatherless boys in discovering their potential through the life-changing knowledge that they are loved and valued by God.

Mentor UP’s vision to is establish a network of associated chapters throughout Orange County, Southern California, California and the United States.

Mentor UP will form alliances and partnerships with like-minded organizations, including churches, community non-profits, and corporations to further its impact, while retaining its independence and Christian character. 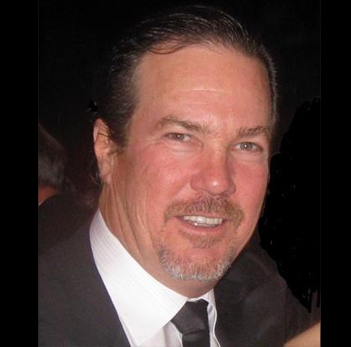 After first hearing of the epidemic of fatherlessness in the United States in early 2006, Andy couldn’t let it go. So, when the head of Men’s Ministry threw out a challenge to the men of Coast Hills Church a short time later, he volunteered to be the point man for an outreach initiative that would focus on mentoring fatherless boys within Coast Hill’s local community in Aliso Viejo, California.

As a relatively new believer, he had just taken a step of faith – and he had no idea how God would use him, but he soon found that God would provide for all the needs of the new ministry. In time, God surrounded him with an incredible group of like-minded men who shared the same desire to serve the fatherless in their community.

Andy was raised in a Catholic household along with four siblings and committed his life to Jesus Christ at an early age but later became a prodigal son. Thirty years later, by God’s grace, Andy was born again and in 2004 found his calling in serving others. He served on mission trips to Africa in 2006 and 2007. In 2008, he served with an Emergency Response Team from his church assisting survivors of the hurricane that hit Galveston Texas, flooding the entire island. Each mission trip reaffirmed Andy’s belief that God had him right where He wanted him – serving others and sharing the good news about Jesus and the new life available to everyone through Him.

In between the two mission trips to Africa, Andy began recruiting mentors and structuring a weekly meeting format that would build relationships between the boys and mentors through consistency. The same format is still being utilized today.

In 2016, Mentor UP Ministries became a 501(c)(3) corporation and now serves fatherless boys every week from six chapters in Southern California.

Andy is the principal owner of a contracting business established in 1994 in Orange County and enjoys spending time with his wife Kerri, traveling, and serving together. He enjoys golf and circuit training along with cooking with Kerri and their two adult children. 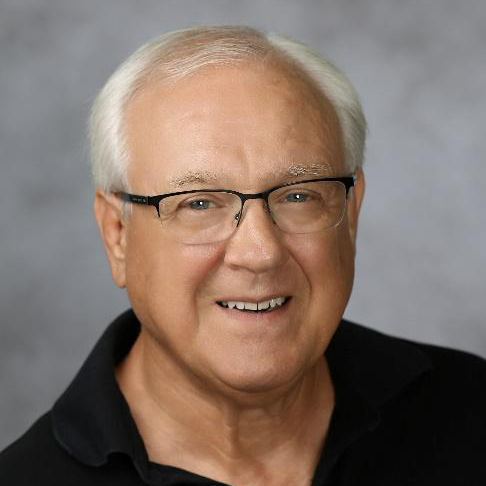 Chuck was raised in a Christian home and accepted Christ at an early age. He participated in Youth for Christ and InterVarsity Christian Fellowship during high school and college. He has served as a church elder, Sunday School teacher and has worked with Young Life. He currently builds houses for needy families in Mexico and tutors adult high school students at the Orange County Rescue Mission. In 2010 he joined Mentor UP and currently serves as Chief Operating Officer. He has led the expansion of the ministry from a single chapter to six chapters, with more planned.

Chuck holds multiple graduate degrees in technology and business administration, including a Ph.D. from Stanford University and an MBA from Pepperdine University. He began his career in Research and Development with Bell Telephone Laboratories, then held senior management positions with Fujitsu and Toshiba and an entrepreneurial venture which went public during his tenure. Switching to business development, he finished his professional career with senior sales positions with Deloitte and other consulting firms. He has been married for 50 years and has two grown sons and three grandchildren. 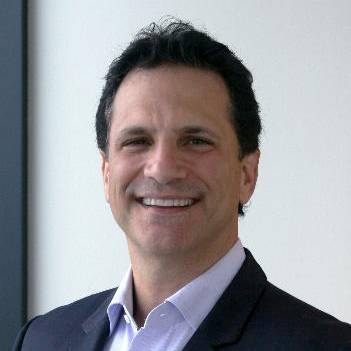 Carl is the oldest of 9 children born of Italian and Greek immigrant parents. His grandfather was a Greek Orthodox Priest, from whom he learned about Jesus Christ at a very young age. He has been married for 30 years and has 3 daughters, the oldest of whom started her career with Ernst & Young in 2019.

Carl is a founding member of Mentor UP. He is an active participant and supporter of the Orange County Rescue Mission and Fellowship of Christian Athletes, has held various Finance/Board roles in the community, and has regularly helped lead men’s retreats and small group studies. He is also a founding member of Every Man Ministries and remains a supporter of that ministry’s outreach to men of all ages.

Carl is a Partner with Ernst & Young and a California CPA with more than 32 years of experience in federal and state corporate taxation. Over the past 26 years, Carl has held a number of National and Regional leadership positions with EY and currently serves as the West Region Director for Strategic Acquisitions and the Orange County Tax Managing Partner. Carl earned his Business Administration Degree in Accounting from California State University Fullerton, and his Master’s in Business Taxation from the University of Southern California. 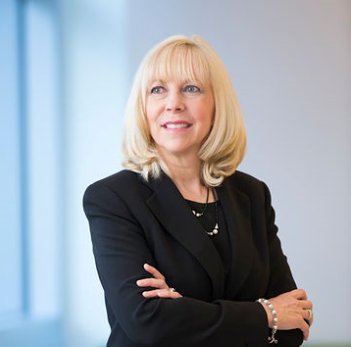 Kerri grew up in Orange County in a large Catholic family as one of seven children – the majority of whom still reside locally in Orange County. Kerri is a strong advocate for children and advancing access to higher education. She partnered with her husband, Andrew, in outreach initiatives in his mentorship of fatherless boys and in the eventual creation of Mentor UP Ministries where Kerri is the Chief Financial Officer and Secretary.

Kerri has over 30 years’ experience as a financial executive and currently serves as the Executive Vice President and Chief Financial Officer for Children’s HealthCare of California and its Affiliates – the parent company of CHOC Children’s Hospital – a role that she has held for more than twenty years. Prior to joining CHOC, Kerri held a number of financial executive roles with her previous role serving as Chief Financial Officer of a publicly traded national health care company (NYSE).

Any cookies that may not be particularly necessary for the website to function and is used specifically to collect user personal data via analytics, ads, other embedded contents are termed as non-necessary cookies. It is mandatory to procure user consent prior to running these cookies on your website.